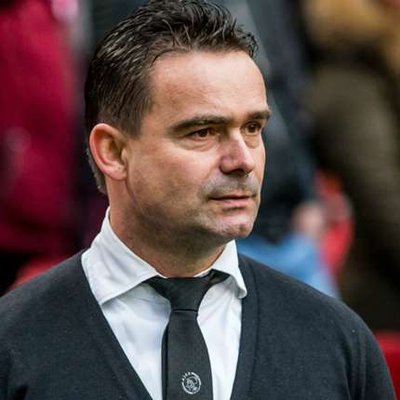 Since then, Barcelona have been tipped to acquire the Dutchman when the transfer window reopens but according to The Mirror, the Citizens are prepared to lodge an approach of their own for the former Willem II graduate. City were expected to acquire a new central midfielder during the summer following the departure of Yaya Toure after the expiry of his contract and this saw them linked with a move for Jorginho, who was then at Napoli.
END_OF_DOCUMENT_TOKEN_TO_BE_REPLACED

Dutch footballer Timothy Fosu-Mensah has joined Fulham on loan for the whole of the 2018/19 campaign. The Netherlands international had a good pre-season with Manchester United in the United States but he has nevertheless taken the opportunity to join the Cottagers after failing to receive assurances of gametime under Jose Mourinho. 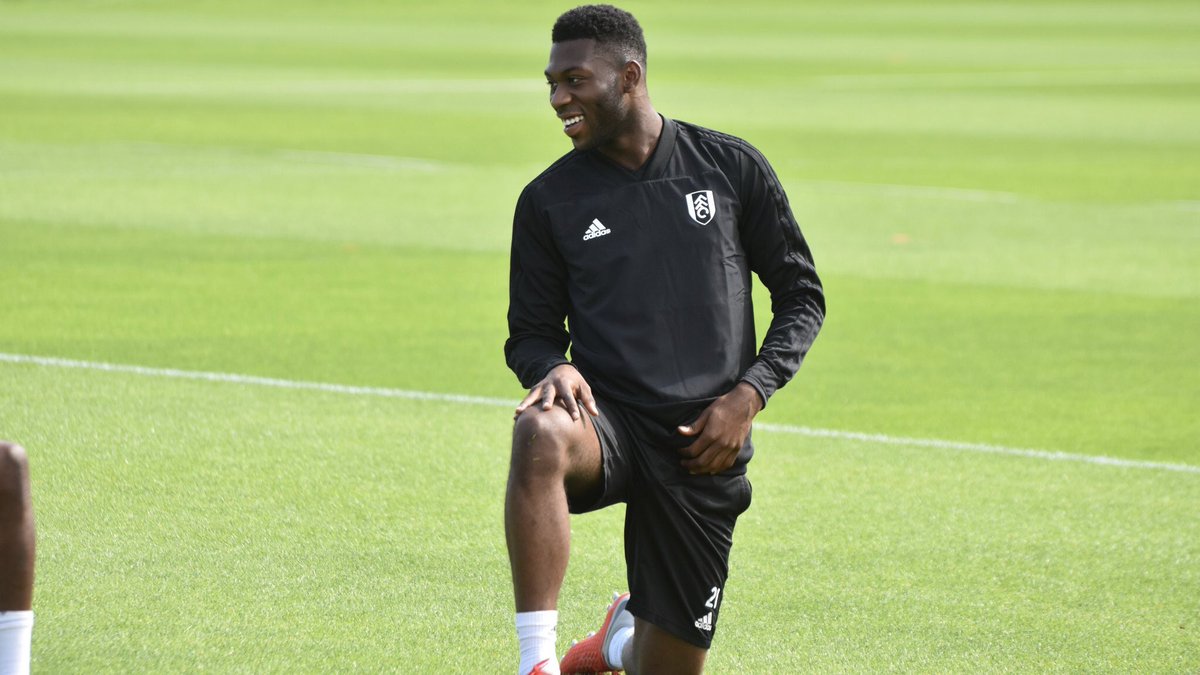 “I have a good feeling about the Club. It has a nice history, it’s a nice Club. Fulham has a lot of good players, and it’s good for my development to be here. I spoke to the Manager and he gave me a good feeling. I’m happy to be here and I want to keep progressing,” he is quoted as saying by Fulham’s official website.
END_OF_DOCUMENT_TOKEN_TO_BE_REPLACED 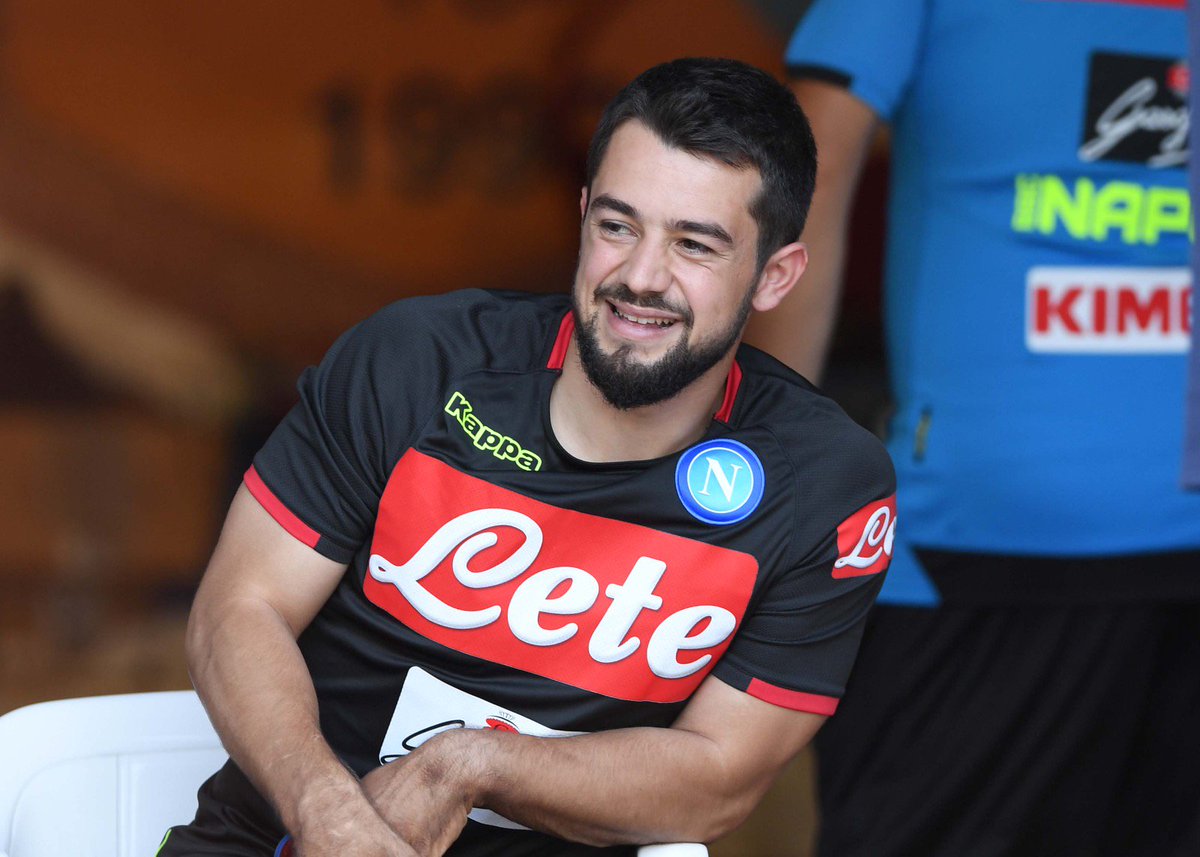 Regardless of this, Napoli remain interested in securing his services and agent Nicola Innocentin has revealed that his client’s future lies with the Serie A giants, he told Calciomercato: “I categorically reveal that Younes will not go to Genoa. I have never had any contact with the Liguriancompany in this regard. Of the alleged interest of the rossoblù for the boy I have read the newspapers a few weeks ago. So I contacted the Griffon leadership to see if their intentions were real, but I was told that it was not. Amin will be at Naples and his future lies there.”
END_OF_DOCUMENT_TOKEN_TO_BE_REPLACED

Ajax forward Justin Kluivert has admitted that he is a huge admirer of Lionel Messi despite considering Cristiano Ronaldo as one of his role models. In an interview with Goal.com, Kluivert praised the work on Ronaldo on and off the pitch, but believes Messi is presently the world number one.

He said:“I definitely have a few [role models]. My father is one of them, but Cristiano Ronaldo is another, also because of what he’s doing off the pitch. He does a lot for charities and is really dedicated to his life as a footballer. That’s something I can learn from and I want to be doing myself as well. I’m Team Messi. He is the best player in the world, but Ronaldo is a role model for me.” END_OF_DOCUMENT_TOKEN_TO_BE_REPLACED