Ajax is now without 11 Players in her squad following the contact and outbreak of the coronavirus. The Dutch outfit was forced to play against Midtjylland with only 17 team members after seeing their team disrupted by the coronavirus pandemic. 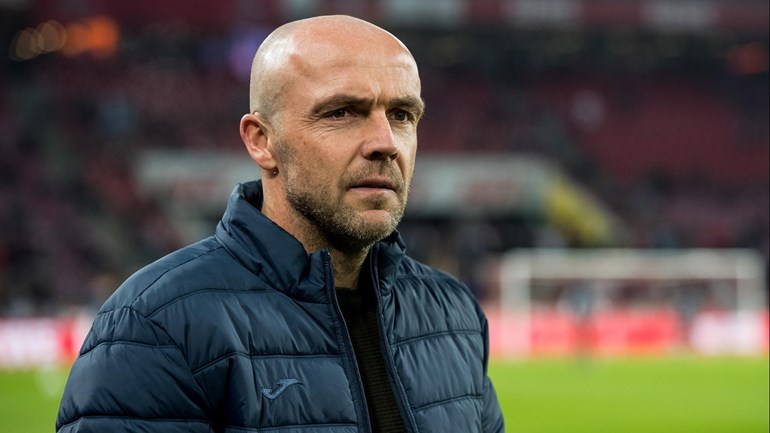 Erik ten Hag, Ajax coach, faced selection issues before the game against the Denmark opposition in the Champions League game last week Tuesday. Ajax regular 23-man squad has been reduced by six, amidst the statement that 11 players from the second and first team have tested positive for Covid-19.

Ajax has released an official report maintaining that about 17 players would make the journey to the MCH Arena, with Andre Onana, Dusan Tadic, Ryan Gravenberch, Davy Klaassen and Maarten Stekelenburg, the major absentees.

More so, KjellScherpen, the third-choice goalkeeper, was the only keeper to make the final cut, showing that the coach would choose an outfield player to fill in the goal-keeping department on the occasion of the young keeper being sent off or suffering an injury.

With the upcoming fixtures, Ten Hag’s men would hope to stand on their exciting 5-2 win against Fortuna Sittard last week Saturday, which makes them move top of the Dutch league ahead of Vitesse on goal differenceand their impressive away win over Midtjylland in the champions league.

The former European champion has won six of their seven league matches since the start of the 2020-21season campaign, including a 13-0 away thrashing and humiliation against VVV Venlo, showing their most fantastic display. What’s more, Ten Hag has become the first Ajax coach after Johan Cruyff to reach about 250 goals in 82 matches in charge after winning Fortuna. And he just started his coaching career back in 2017.

Ajax will be back in action after the international break.