Chelsea could make a move for former Everton defender John Stones. The Blues were looking at strengthening their defence for next season. They have identified Nathan Ake as a potential arrival, but the former Bournemouth player made the move to the Etihad after Bournemouth were relegated at the end of last season. 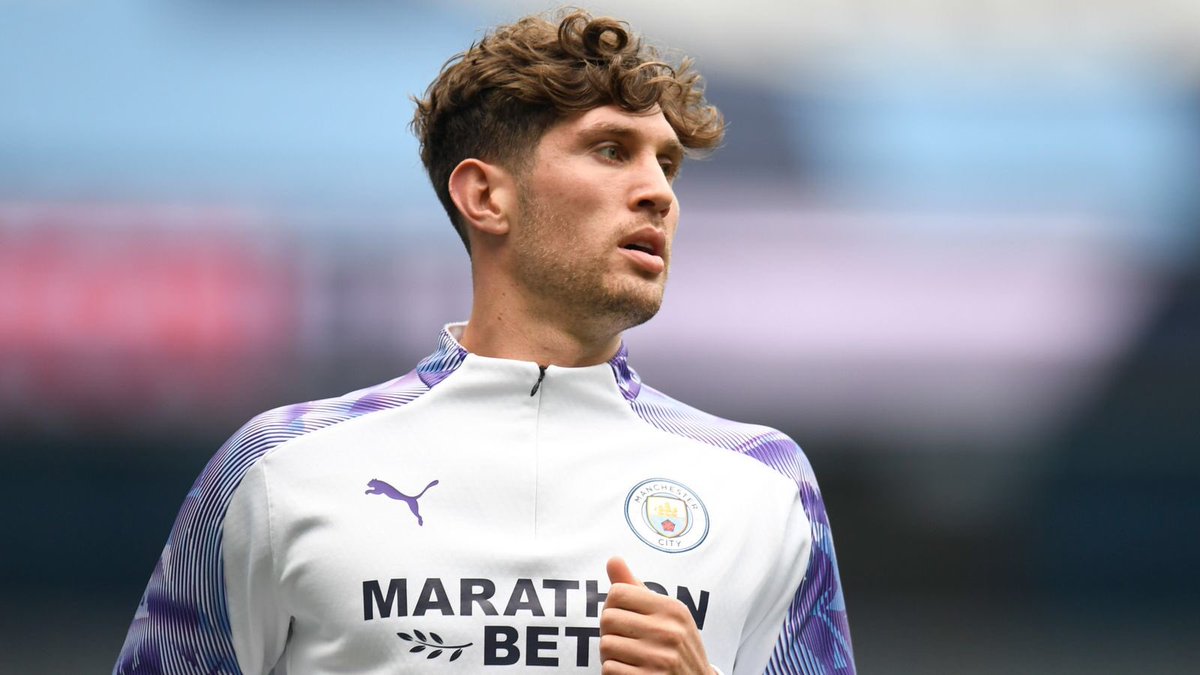 The Blues have now switched their attention to the Man City player.

Chelsea boss Frank Lampard wants an overhaul to his defence this summer According to a report.

Chelsea conceded 54 Premier League goals- the highest among the top six clubs and joint with 15th placed Brighton, they also crashed out of the Champions League to Bayern in the round of 16 conceding seven goals. According to reports in the Premier League, Lampard is hoping to sign the Man City flop for a cut price of £20 million.

Stones joined the Citizens four years ago in a record breaking £50 million deal from Everton but last season. But he has struggled with fitness and poor form making just 16 appearances in the Premier League last season.

Stones, 26, has gone down the pecking order at the Etihad stadium with the £40 million arrival of ex-Chelsea player Ake from Bournemouth. City boss Pep Guardiola might add another defensive reinforcement, per rumours. This prompts questions over the long-term future of the England international.

Napoli’s Kalidou Koulibaly remains a top target for Man City despite the hurdles to acquiring the interest. This has reportedly fueled Chelsea’s push to sign the English defender. Chelsea have also been linked with Ajax Nicolas Taglificao. The left back is expected to make the move to Stamford Bridge ahead of next season. He is considered an option should the club fail to sign their top target Ben Chilwell.