French defender Moussa Konate has provided Premier League heavyweights Liverpool with a defensive boost ahead of their Premier League clash with Brighton and Hove Albion this weekend. Liverpool will play hosts to the Seagulls on Saturday and Konate could be in their squad for the game. 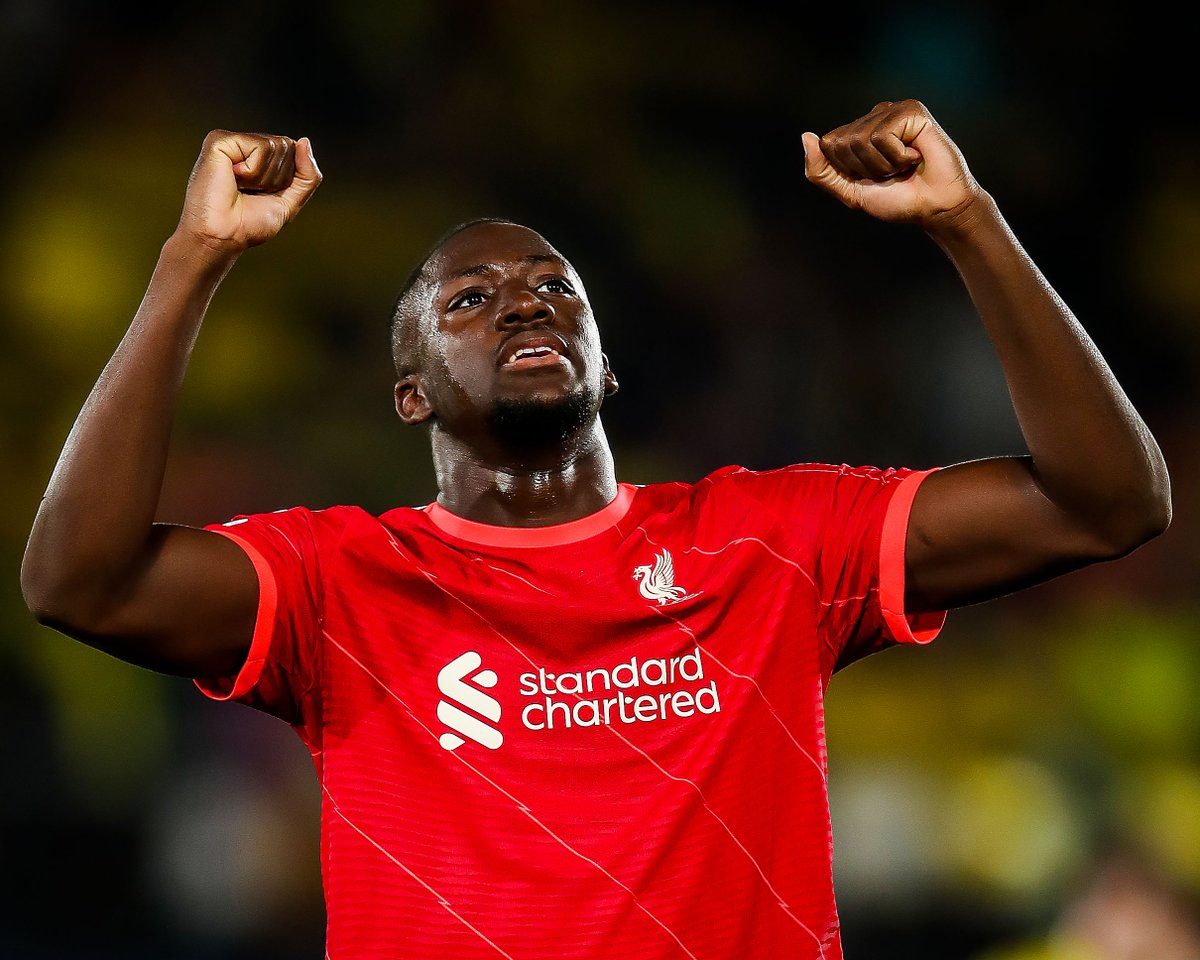 Liverpool have had to do without the services of Konate for two months due to a muscle injury. He has not played for the Reds since the Community Shield win over Manchester City at the end of July. He has missed six league games and two Champions League games since the injury.

Konate missed the games against Fulham, Crystal Palace, Manchester United, Bournemouth, Newcastle United and Everton in the Premier League as a result of the aforementioned injury. In the Champions League, the Frenchman missed the matches with Napoli and Ajax Amsterdam in Group A. The Reds are in the same group with Scottish giants Rangers in addition to Napoli and Ajax Amsterdam. After two Champions League games for each team, Italian Serie A side Napoli are at the top with six points, while Dutch champions Ajax Amsterdam and Liverpool have three points each in second and third respectively. Scottish side Rangers are at the bottom of the group log with no point. In the next set of games in the group, Ajax Amsterdam welcome Napoli to the Amsterdam Arena, while Liverpool will take on Rangers at Anfield.

In the Premier League, Konate and Liverpool are playing catchup in the opening weeks of the new season. They are nine points off league leaders Arsenal though the Gunners have played a game more. Liverpool have the opportunity to close the gap on visiting Brighton who are fourth on the league table. The Seagulls have six more points than the Reds with six games played for each of the two teams.