The 12th Gameweek of the Dutch Eredivisie League was packed with loads of exciting action and of course, goals galore. All of AZ Alkmaar, Ajax, Feyenoord, PSV, and Sparta Rotterdam enjoyed victories. 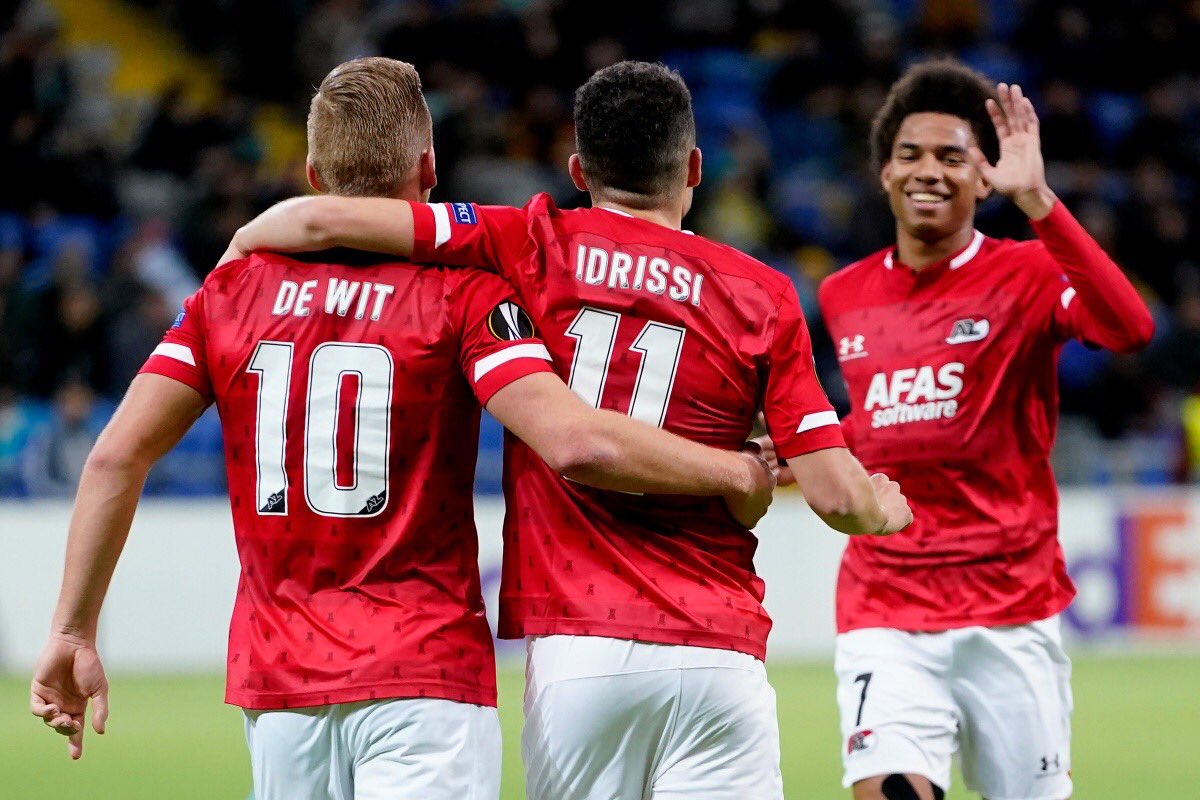 Here are the players whose sizzling performances earned them so it’s in the team of the week XI.

The PSV goalie put in some outstanding saves and an all-around laudable performance and helped his side to a 2-1 win over Utrecht. He was remarkable.

Senesi impressed yet again with some convincing performances which helped his side to a smooth 3-0 victory over rivals VVV-Venlo. He also kept in-form striker Giorgos Giakoumakis quiet all game.

Vitesse and Heerenveen played out a 1-all draw on Sunday and it could have been worse for Heerenveen. However, thanks to the heroics of van Hecke, they earned a point.

After putting a fine showing with a solid defensive show against ADO Den Haag, the defender was a key figure in their 1-1 draw. He capped his fine performance with a passing accuracy of 96.7%.

In Sparta’s 3-1 win over Willem ll on Sunday, Harroui was excellent. He is the current leader in the most interceptions made in the league.

Mohamed is finally rediscovering his fine form and helped his side to a 2-1 victory over rivals Utrecht. The 18-year-old acquired a great goal and has signs of better things to come.

The Alkmaar captain was excellent again. He scored two goals – a penalty and a free-kick as bisbside defeated FC Twente.

Toornstra emerged out of the blues and unlocked a defiant VVV-Veno defense. He scored a goal to make it 3-0 over their rivals.

Brazilian winger Antony was instrumental in Ajax’s 4-0 win over PEC Zwolle. He scored a goal and registered two assists as he stole the show.

Veteran striker Huntelaar proved he still has his goalscoring touch. He headed home a goal in Ajax’s 4-0 win against Zwolle and had an all-round performance.