Moises Caicedo is only nineteen years of age, but he has stormed the center stage with a wealth of talent that makes him play like a player beyond his age. His fine talent and terrific form have seen a host of European clubs circle him and are in the hunt for his signature when the summer transfer window opens. 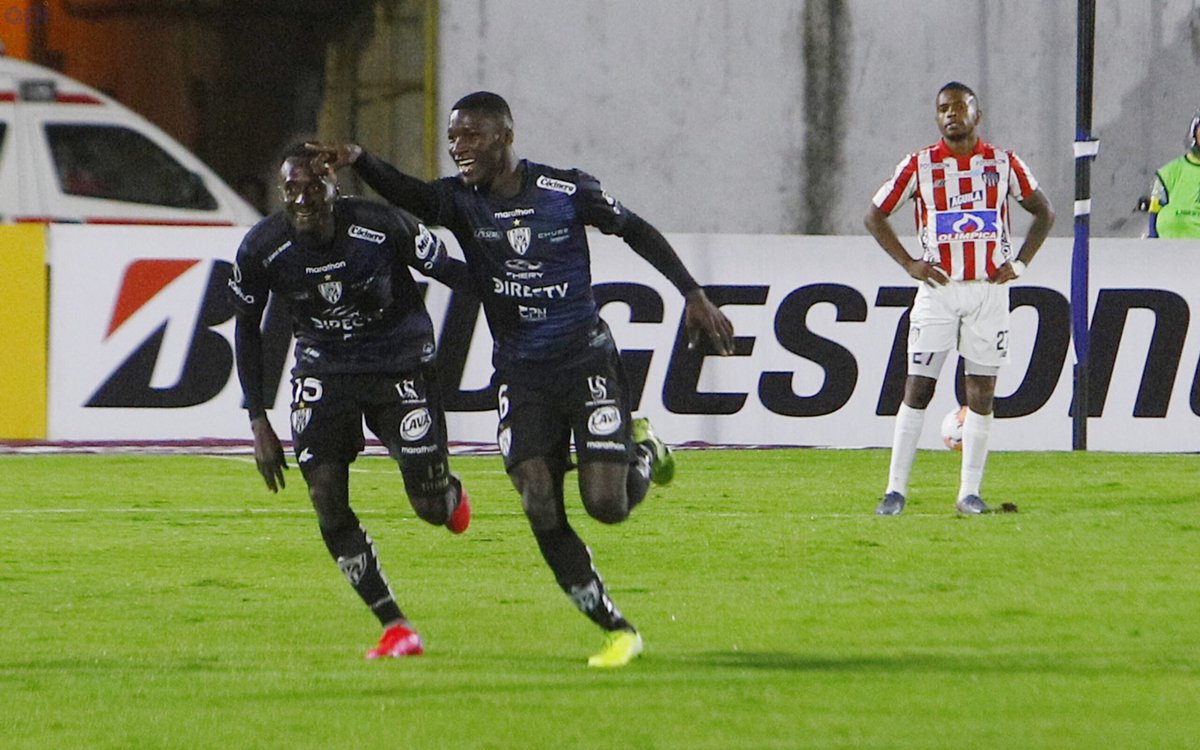 The 19-year-old prospect only made his first-team debut for South American club Independiente del Valle in October last year but he already plays with so much maturity and it is only a matter of time before he makes the big switch from South America to Europe.

Since making his debut, Caicedo has made 30 appearances and in that period, he has scored six goals while registering a further two assists. In the Copa Libertadores – South American elite club competition – He scored a goal and registered another assist against Flamengo, as he continued to catch the prying eyes of European top dogs.

He has also made his international debut for Ecuador and hasn’t slacked off on the international stage. In the 4-2 win against Uruguay, Caicedo scored a goal. He would then provide two assists in the 3-2 victory over Bolivia, and then another assist in the 6-1 thumping of Colombia. That’s not bad at all for a 19-year-old.

Marco Lopez Castillo, a football journalist recently took to Twitter to reveal that AC Milan, RB Leipzig, Ajax, West Ham United, and Alaves are among a host of clubs interested in signing the hot talent.

However, the player himself looks set to join Manchester United after his entourage had a meeting with the Old Trafford club earlier this week as they converged to reach an agreement that would suit all parties.