Ajax captain Matthijs de Ligt has opened the possibility of playing for Liverpool in the future. The Netherlands international has shared the playing field with Reds defender Virgil van Dijk at the international level, and he has now hinted that a reunion could be on the cards at the Mersey side club in the summer. 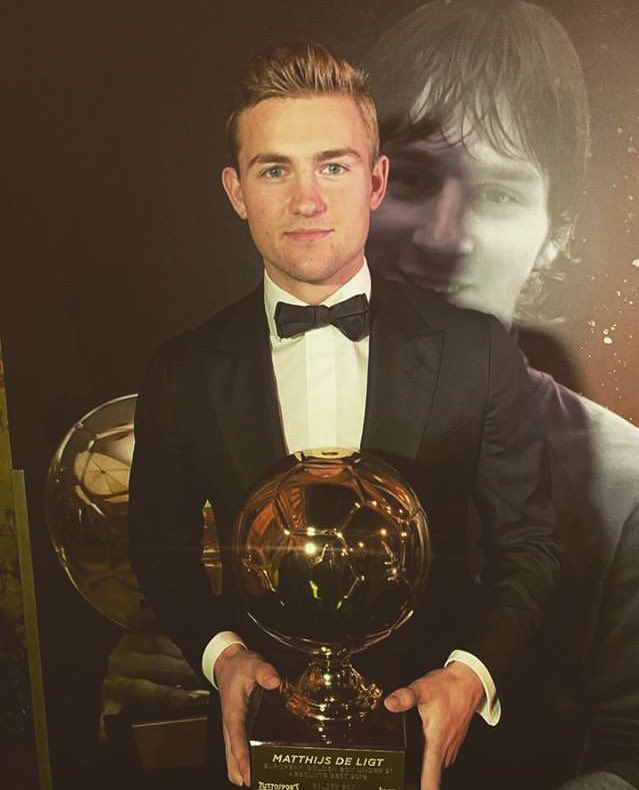 Speaking to Goal.com, De Ligt said that it has always been helpful to play alongside Van Dijk in the national team ranks and the same could be a possibility at the club level, he quipped: “Virgil is a player who has experience in the top leagues. Of course, you would want to learn from him. It’s very helpful playing alongside him in the Dutch team. It could happen (signing for Liverpool). He plays for Liverpool, a good club, but I’m not focused on them. I focus on Ajax and then I’ll see where I end up.”
END_OF_DOCUMENT_TOKEN_TO_BE_REPLACED

Gheorghe Hagi, the best European attacking midfielder of the 1980s and the 1990s and a coach to the FC Viitorul recently made a statement stating that Ajax Amsterdam, the Dutch team performed very well in the first leg of Champions league and dominated Real Madrid.

He sounded pretty impressed with the game plan of Ajax and was disappointed as the team lost to Real Madrid. He said that the team played with enormous energy and in the first half they put a lot of pressure on Real Madrid, the team didn’t get either space or time to respond as the game began. He also said that Ajax’s style and form resembled that of the one that he has in mind for Viitorul. Even when the Ajax strategy came as a surprise to Madrid, they were able to cope with it in the second half; they put themselves in their position, thinking the same as them leading to their victory. But the point is Ajax brought this all upon Madrid with very young players against the experience of Madrid.
END_OF_DOCUMENT_TOKEN_TO_BE_REPLACED

Netherlands international Matthijs de Ligt has said that he is unperturbed by the ongoing speculation linking him with Barcelona. The Catalan giants recently completed the signing of Frenkie de Jong from Ajax on a pre-contract agreement for the summer and reports have since suggested that De Ligt could pursue the same destination.

However, speaking to reporters, De Ligt has stressed that he is not looking into the gossip regarding his future and he could potentially remain at the club beyond the current campaign. Despite this, he refused to rule out a probable switch to the Blaugrana in the future after admitting that anyone would want to feature for the Spanish champions at some stage in their career.
END_OF_DOCUMENT_TOKEN_TO_BE_REPLACED 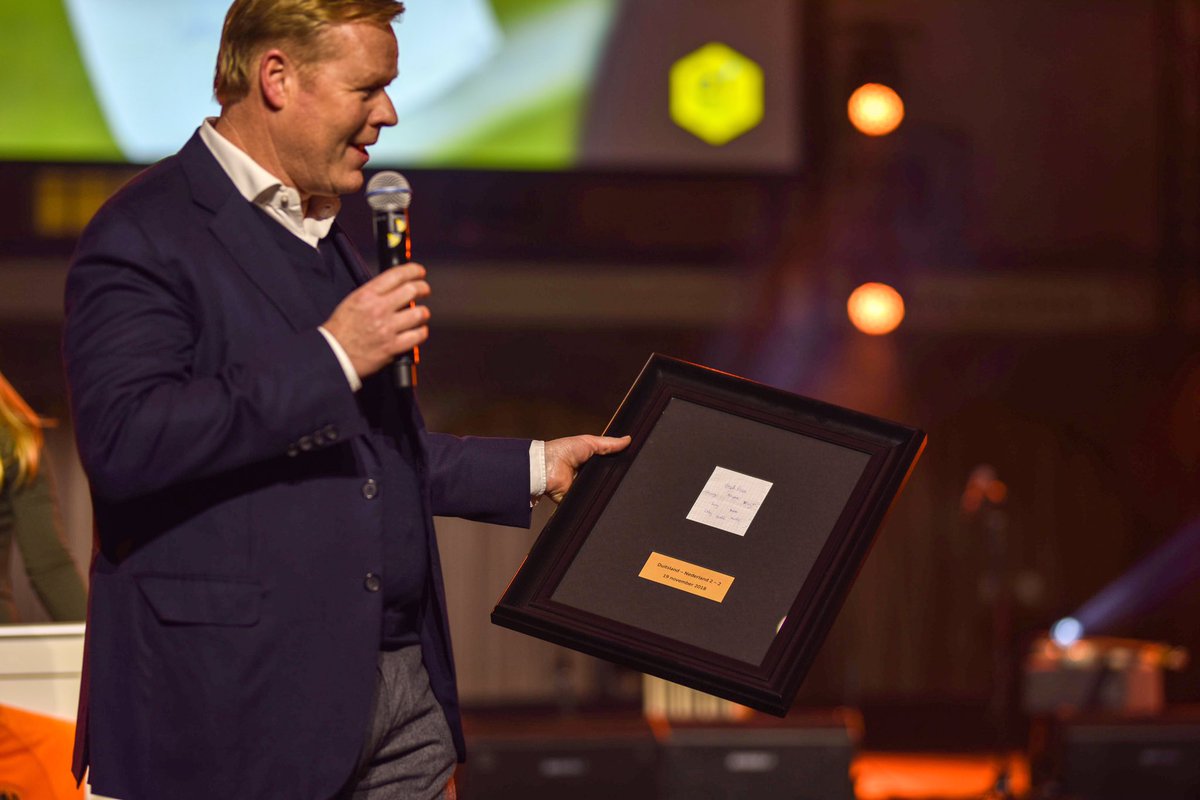 The game, which would trigger nostalgia at the very least, would be a very technical one. Ronaldo Koeman, who coincidentally played a key role in stopping England from qualifying for the 1994 World Cup, has helped Dutch football begin a new course in international football.
END_OF_DOCUMENT_TOKEN_TO_BE_REPLACED

Ajax goalkeeper Edwin van der Sar has admitted that he is pleased the goalkeepers are grabbing the headlines with the ever-increasing price tags. The likes of Manchester City, Liverpool, and Chelsea have taken turns to break the goalkeeper transfer record over the past 18 months and Van der Sar believes the shot-stoppers are finally commanding the right price for their performances.

“I think on one end, we need to understand that goalkeeping is an art and is also a very important position to have in your club. And the demand is there that clubs can ask the money they receive now for goalkeepers like Liverpool and Man City. But the level goes up and also the type of goalkeeping is not only about short stopping but it is about distribution and helping the team out. That was a part of my game and I am happy to see that it is prolonging and progressing along the way,” he told Goal.com
END_OF_DOCUMENT_TOKEN_TO_BE_REPLACED