In-form Ajax Amsterdam striker Sebastian Haller has been lined up as the replacement for Borussia Dortmund hitman ErlingHaaland if the Norwegian international leaves the German Bundesliga side as expected next summer. Ajax Amsterdam star Haller has been linked with a move to Borussia Dortmund according to various reports in the media and his manager, Eric Ten Hag, was asked about those transfer rumours in an interview with German newspaper Bild. 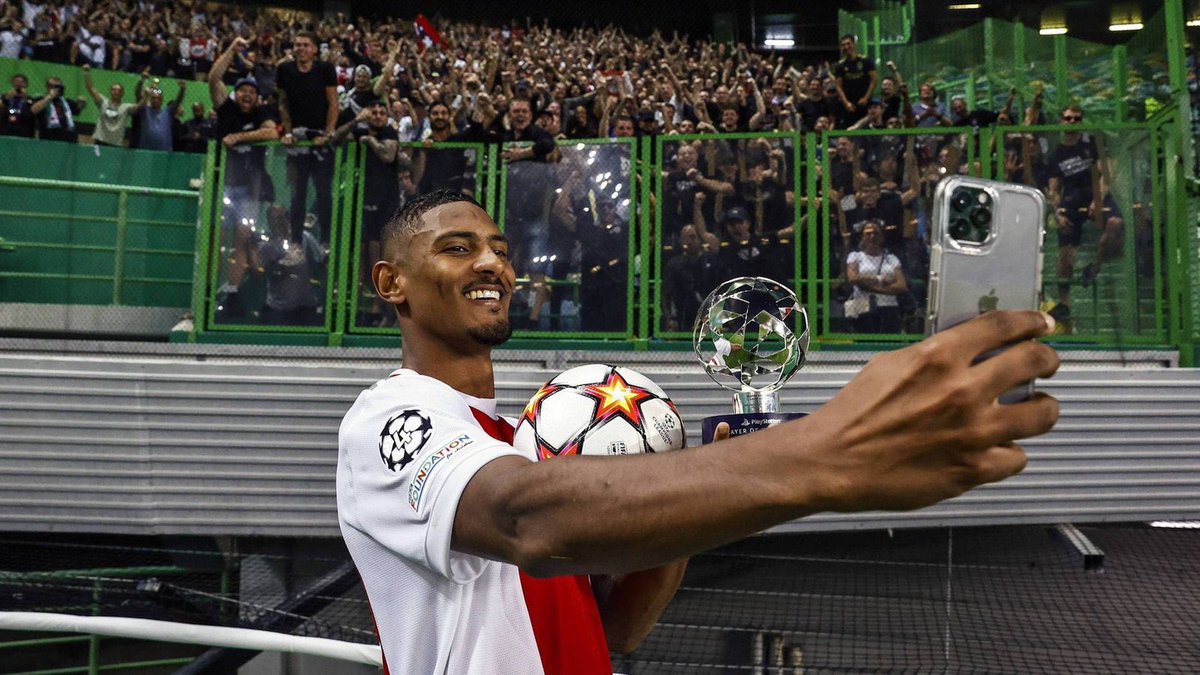 Ajax Amsterdam boss Eric Ten Hag didn’t rule out the possibility of Haller leaving the club in place of Haaland at Dortmund. According to him, the Ivorian national team striker would cost a lot of money as he casts doubts on Dortmund’s willingness to pay the required transfer fee for the player.


Haller is no stranger to the German Bundesliga having represented Eintracht Frankfurt before he was signed by Premier League side West Ham United in a club-record deal worth around £40m in the summer of 2019. The French-born Ivorian player moved to London shortly after helping Eintracht Frankfurt to reach the last four stage of theEuropa League at the end of the 2018/19 season.

At West Ham, Haller was not always in the starting line-up thanks in part to the brilliance of Michail Antonio. He left the club after 18 months to sign for Ajax Amsterdam in a €22m deal and he has been a constant source of goals for the Dutch champions.

Haller has a long-term contract at Ajax Amsterdam. He has almost four years left on the Ajax contract which expires in 2025. The Ivorian striker has 10 goals in 11 Ajax Amsterdam games this season and he’s the leading goalscorer on the Champions League scene this season after two group games. Haller has five goals in two matches including four goals during the 5-1 away win over Portuguese champions Sporting Lisbon.