English Premier League outfit Tottenham Hotspur are currently working on breathing a list of players they want to sign in the summer even though the summer transfer window won’t be opening up until some months from now. One of the areas the London club have decided to bolster is the attack position and they have identified Anderlecht Winger Paul Mukairu as an ideal option for the position. However, they face stiff competition from the Netherlands Eredivisie side Ajax. 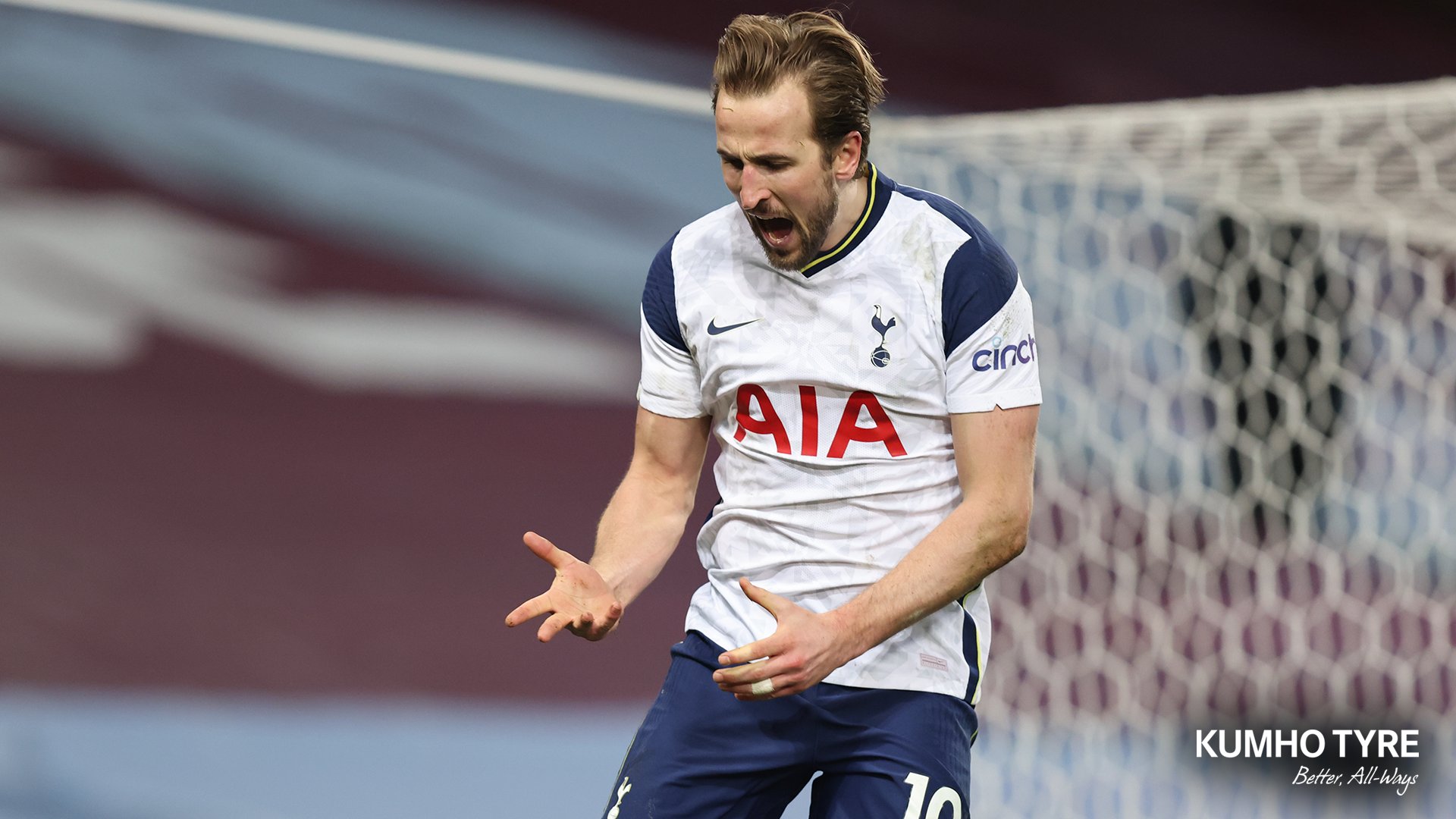 Mukairu is a top-rated winger and has attracted a lot of interest from a host of top clubs in Europe because of his fine performances so far this term. His prolific dribbling skills, pace, decisiveness, shot power, and his ability to unlock defenses are all key attributes that can help him flourish for any team in any league and he is willing to make the move to further hone his raw gifts and talents.


José Mourinho is a keen admirer of the forward and has asked Tottenham chairman Daniel Levy to work hard to seal the deal as soon as the transfer window opens in the summer but there is going to be a barricade in Spurs sealing the deal with the winger’s agent interested in seeing his client move to Ajax instead.

Musaiku’s agent said he would be more than willing to see the player move to Ajax because that is where he would have more opportunities to develop his football. The agent also said Musaiku would get more game time on the pitch and has a great tendency of being a bit-part player under Mourinho at Tottenham.

Musaiku is a 21-year-old Nigerian forward and a move to Tottenham, as rightly said by his agent, would see him have a tough competition against winger Heung-Min Son who will definitely not be replaceable in the Spurs XI.