Cameroonian goalkeeper Andre Onana has said that he won’t stay put with Ajax for the long-term and he does have the ambition of playing for a bigger club. The former Barcelona graduate has been linked with the likes of Tottenham Hotspur and Manchester United in the Premier League and the former are regarded as the front-runners with Hugo Lloris struggling for consistency over the past year. 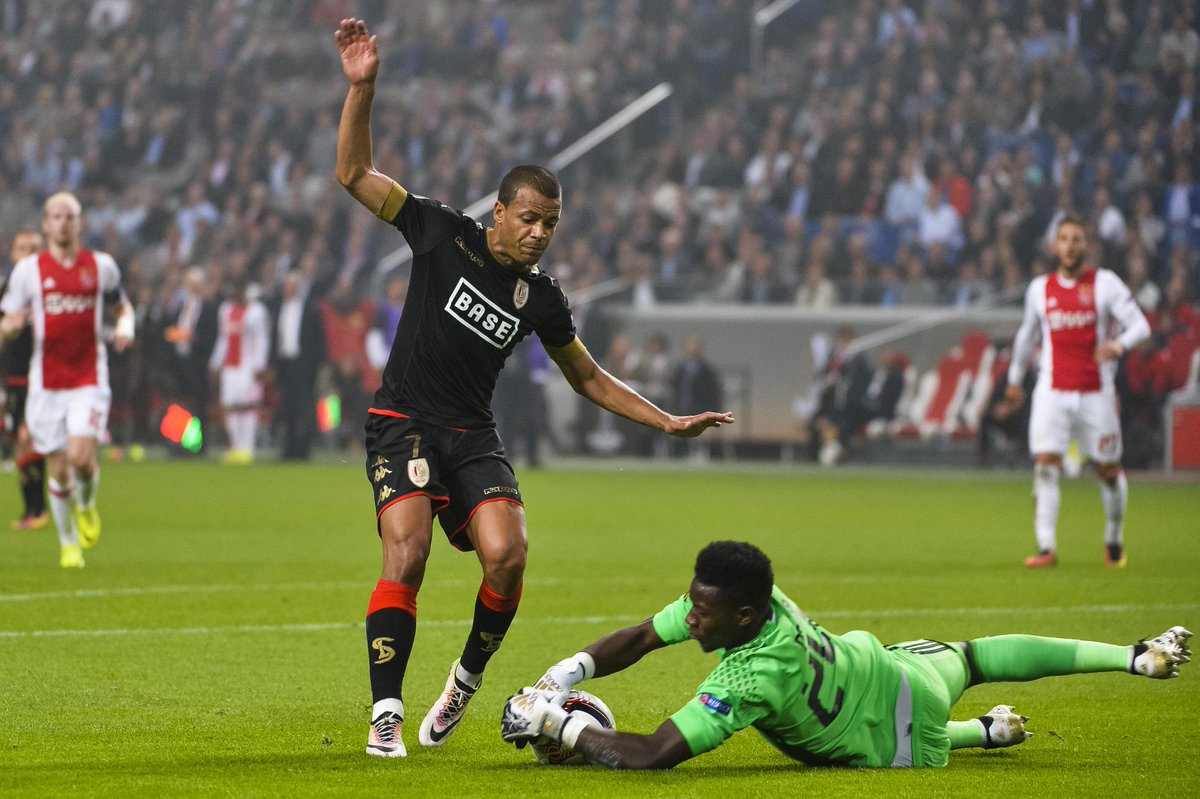 Speaking to reporters, Onana acknowledged that there is plenty of competition to play in the Premier League and he is undecided over the same. He added that he is currently settled with the Dutch champions but won’t necessary rule out a fresh challenge with a bigger European outfit, he told: “There’s good competition and everyone wants to play here [in England] but to play you need to get a chance. The Premier League is not for everybody so we will see. Now, I am with Ajax and I am happy to be the first-choice goalkeeper. It’s always important for me to move on. I am not going to stay here forever but now I am focused, so let’s keep it this way.”

Onana was recently part of the Ajax team which played out a 4-4 draw against Chelsea in the Champions League group stage. The Amsterdam giants were leading by a comfortable 4-1 scoreline at one stage but they were made to pay the price after both Daley Blind and Joel Veltman were sent off within a space of one minute.

Nonetheless, they continue to remain at the top of their Champions League group with the better head-to-head record compared to Chelsea and Valencia, who have the same number of points (seven). Ajax have the opportunity to continue their dominance in the Dutch league when they entertain Utrecht at home before the international break.