Ajax head coach Erik ten Hag has dismissed the prospect of signing PSV Eindhoven attacker Steven Bergwijn during this summer’s transfer window. The Dutch outfit had a wonderful 2018/19 campaign where they celebrated a domestic double and that has meant that a number of their existing players have been linked with potential departures. 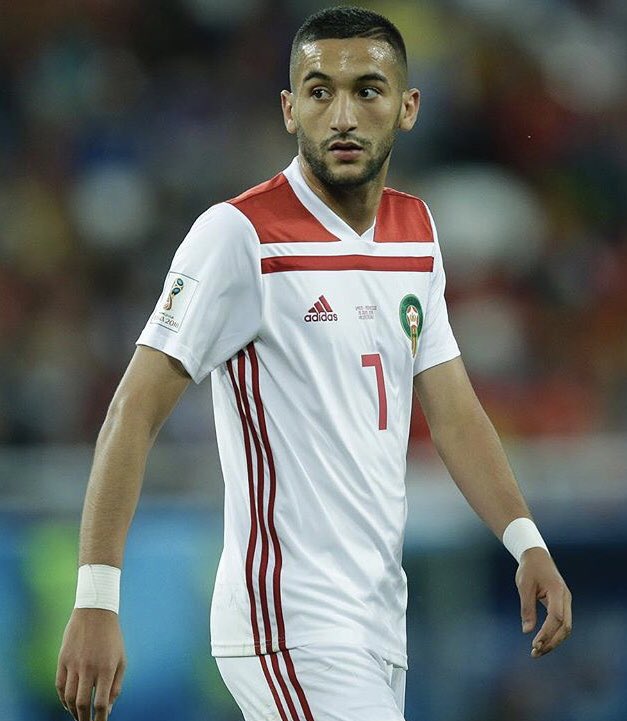 Amidst this, the club are said to be planning potential additions to the squad but it appears that Bergwijn is not on their radar for the summer. Speaking to RTL, Ten Hag said that the club have never approached the Netherlands international and he is certainly not on their list for the ongoing transfer window.

He told: “Bergwijn has never been mentioned by us. Make of that what you want. If we have news, we will report it. That’s how we always do it. In the meantime, we do our work. We have our lists ready, going by position. I am not saying that Bergwijn is not on the list, but I am also not saying he is on it.”

Ajax have already pursued Quincy Promes to strengthen the attack for the summer and they may continue to recruit a couple of more players for the department. Hakim Ziyech has already been confirmed as one of the frontmen, who could head through the exit door and a move could materialise during the forthcoming weeks with Arsenal and Tottenham Hotspur among the contenders. Elsewhere, the Dutch giants have been weakened in the midfield with the departure of Frenkie de Jong and they are now bracing themselves for an approach for Donny van de Beek. The Dutchman has been attracting interest from Real Madrid among others and it has been reported that Ajax could accept a sum of around £60m to sanction his sale. Similarly, captain Matthijs de Ligt seems another player destined to head through the exit door.