The Mallorcan Albert Riera’s academy never forgets to iterate the success stories of Spain. Here they learn the tricks and techniques of ‘Tiqui-Taca, the Spanish version of football. The Spanish soccer academy has become quite famous among the young talents of Russia. “They love Spanish football.” says the player. While explaining about the club the Riera added that his last team was Tom from the city of Tomsk in the center of Siberia and it was due to the prevailing debts in the club that it was prevented to sign in for footballers by the Russian federation. 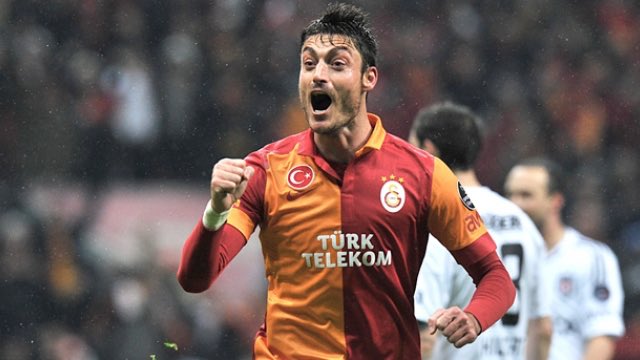 However, the player is optimistic regarding his novel experiences with the team and said about how he enjoys his life in Siberia. Albert Riera got off his boots in 2018 and has decided to live in the land of his wife. The change was acceptable and the globetrotter who played for several teams found no problem regarding it. The player opened to the media that it has been fine for him, the adaptation and he was pretty sure that it’s he alone who should be held responsible. He added that his earlier experience of shifting to Bordeaux at twenty and the baggage of learning language has brought only merits and had given him international experience in the Spanish team.

In the year 2007, he was able to score a goal against Denmark which resulted in Tiqui-Taca. The player is happy that the venture has been successful in all means. Riera said that he formed the academy as he was offered one and the Russians are quite obsessed about the Spanish tricks of control of the ball, possession of the ball and Tiqui-Taca. His former mate and the known football player Luis Garcia accompanied him in the inauguration of Albert Riera’s Football Academy in 2018 and has always been a lending hand.