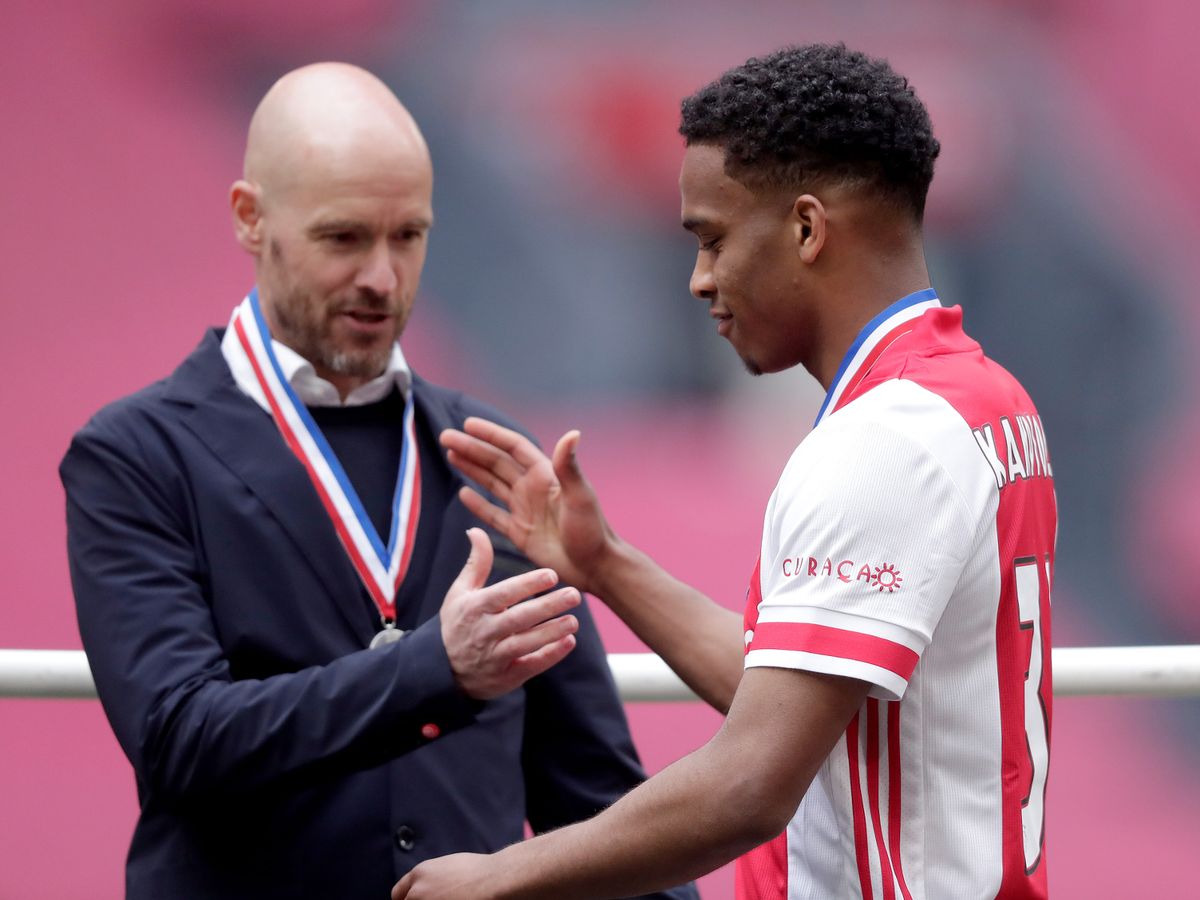 Senior Manchester United officials have turned to former Bayern Munich youth team manager Ten Hag in their quest to return the club to the top of English and European football. The Red Devils have been without a permanent manager since club legend Ole Gunnar Solskjaer was sacked at the end of November 2021 on the back of the disappointing 4-1 league defeat at Watford. The club named former midfielder Michael Carrick as caretaker manager in the wake of Solskjaer’s exit and he managed for just three games in all competitions before interim manager Ralf Rangnick took charge of the team in December 2021 until the end of this season.

Ajax Amsterdam manager Ten Hag fielded questions from reporters in his latest press conference on Friday and one of the questions he had to answer was the potential raid on the Dutch champions. According to him, there are no agreements in place to sign players from Ajax. This is amidst transfer reports linking several Ajax Amsterdam players with a move to Old Trafford this summer.

One of the biggest decisions that awaits Ajax Amsterdam boss Ten Hag at Manchester United is the future of talisman Cristiano Ronaldo though media reports on Friday suggested that the Dutch tactician wants him to stay at Old Trafford.