Ajax director of football Marc Overmars has indicated that the club are keen on keeping hold of Nicolas Tagliafico, who has been linked with Arsenal and Tottenham Hotspur in recent weeks. The Argentina international has been with the Eredivisie giants for only 21 months but he has made progress to the point that has caught the eye of Europe’s elite clubs. 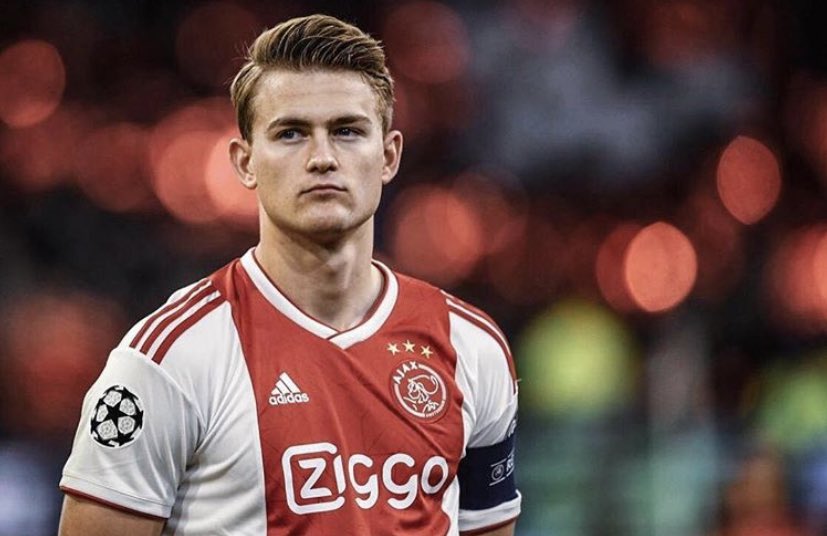 Speaking to NOC, Overmars said that Tagliafico remains a crucial player within the club’s ranks and the club prefer to keep him for another year at the least, he quipped: “We want to keep Nico Tagliafico here. If you start reading the news on sports sites every time, you will continue to give your question and answer. In the end, we provide the answer ourselves, because of course we are working with Nico to keep him here for another year. Let’s see that in the coming weeks.”

Ajax are set to lose the services of Frenkie de Jong during the summer after they reached a winter agreement with Barcelona regarding the same. A similar path could be followed with the departure of club-captain Matthijs de Ligt in the forthcoming months, but the club are doing their best to keep hold of other players within the squad.

Goalkeeper Andre Onana has already committed to a new long-term contract amid the interest from former club Barcelona and it will be interesting to see whether other important players follow suite and stay put with the club. Ajax are currently top of their league standings with 68 points but they could yet be leapfrogged by PSV Eindhoven, who are one point behind with a game in hand.

As such, it appears that the title pursuit could go down to the wire and it remains to be seen how Ajax adjust with the European competition alongside. Ajax are scheduled to face Juventus across two legs of the Champions League quarter-final this month.