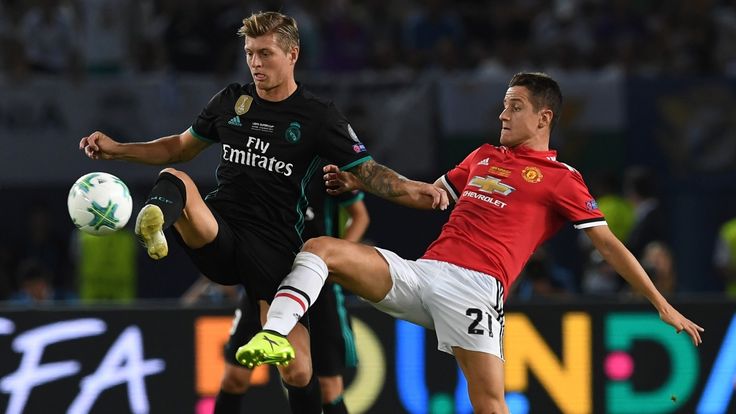 The Red Devils clinched a 2-0 victory over Ajax in Stockholm in May, and this assured them of a place in the Champions League group stage.

Meanwhile, Herrera also admitted that it won’t be easy going against the likes of CSKA Moscow and Benfica with both teams holding a strong record on their home turf. Manchester United had struggled for goals during the course of the previous campaign, but they have shown an improvement in this regard having notched 12 goals from their opening four league games.

They also found the scoresheet in the 2-1 European Super Cup defeat to Real Madrid, and could have prolonged the game to extra-time, had Marcus Rashford lashed onto the opportunity in the dying minutes of the match. The midfield was often found short due to Paul Pogba’s tendency to roam forward but the arrival of Nemanja Matic plus the revival of Marouane Fellaini has brought a sense of calm in the centre of the park. Manchester United entertain Basel in the Champions League opener on Tuesday night.