Ajax manager said that he is happy with what his team has achieved this season and that he is looking forward for the next season. 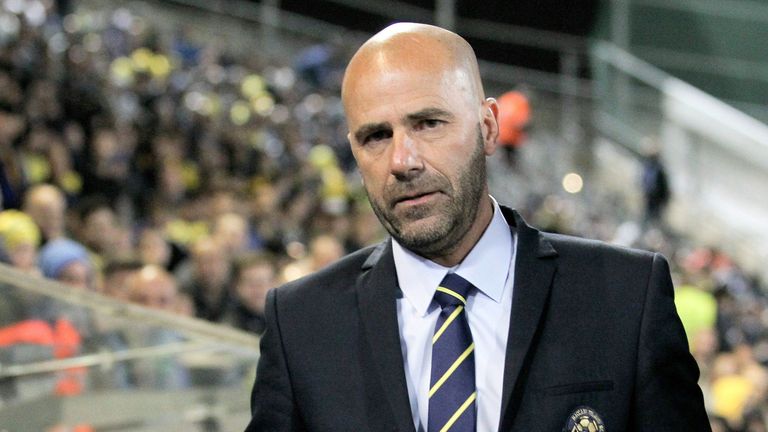 Indeed the Dutch team reached the final of the Europa League where they were beaten by Manchester United by 2-0.

The manager said that he is proud of his players and what they have achieved despite lacking experience of the big games. He said that it was too much for them to beat a team such as Manchester United which is made up of so many world class players.

He said that it is a wonderful achievement in itself to have reached the Europa League final and that they will be expecting more next season.

He believes that there are some really good players in the Ajax team at the moment and that they need to continue developing if they want to become better. He said that he is expecting great things from this team, but it is important that the team stick together and continue to grow.

He admitted that the good run in the Europa League might attract the interest of bigger European clubs and this is a factor that they need to take into consideration.

However, he is sure that if the team remains at it is they are going to be a force in Europe in the future. He believes that there is a good blend of youth and experience in the team and that the team is capable of winning trophies regularly,

He has praised the fans as well as the staff who have been really great during the season, and he wants to see more of the same next season. He believes that the team will be stronger next season and that they will be pushing for trophies.